At this time no meetings have been scheduled but if you are interested in becoming a part of this group please contact me.

Thank you for your interest in this project and don't forget to check out our Facebook page which now goes by the name of "B Reel Productions."

Upon further reflection I have decided that since the goal of this series is to be filmed in Altus, OK there may be little to no chance that I will ever find actors who will be look-alikes for the characters I am focusing on in this script. (see link below)

That being said, **IF** I can find actors who are interested in making this series I can change the names of the Tomorrow People characters I’ve written and the project can proceed. The actors playing these characters will still need to have a working knowledge of the Original ‘70’s series of The Tomorrow People however we can always get together as cast and crew and watch the series for the actor’s benefit. The reason for this is twofold, 1) so the actors will get to know the characters and the enemy that I have focused on for this script and 2) it will help them to understand the premise is the show since it if vastly different than the CW remake in 2013/2014.

Peggy Sue, Time Lord of Gallifrey, is now known as The Dreamer.

Check out the Doctor Who Jigsaw Puzzle Gallery at JigZone.com! 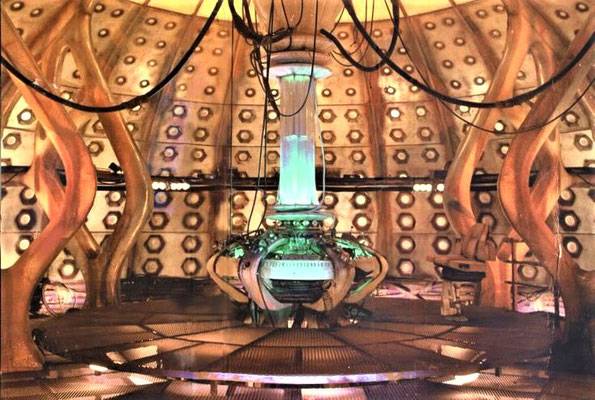